Valerio Losito is a baroque violin and viola d’amore player. Born in Rome in 1980, he graduated with honors in Violin at Conservatorio di Musica “Santa Cecilia” in Rome under the giudance of Yvonne Ekman. He studied historical performance, dedicated to playing classical music (from the late Fourteenth Century to early Nineteenth Century), on original instruments.

After attending fundamental courses and masterclasses with great baroque violin masters such as Enrico Gatti, Luigi Mangiocavallo and Federico Guglielmo, he attained the Master degree with honors in early music and baroque violin studying under Enrico Onofri at Conservatorio di Musica “Vincenzo Bellini” in Palermo.

From a young age he played with several eminent musical ensembles where he played also as a soloist and concertmaster, attending many of the most famous festivals and events dedicated to classical music in most of European countries, in Russia, in Japan, in U.S.A. and in Mexico. Some of these orchestras and ensembles are: Concerto Italiano, Modo Antiquo, La Vertuosa Compagnia de’ Musici di Roma, Ensemble Seicentonovecento, Mare Nostrum. From 2018 Valerio collaborates with the early music ensemble MUSIca ALcheMIca leaded by the violinist Lina Tur-Bonet.

At the age of 22 he played from 2002 to 2004 in the European Union Baroque Orchestra (E.U.B.O.) an European Union project addressed to the best European young musicians. With E.U.B.O. he performed in numerous concerts both in Europe and in non-European countries, under the conduction of great masters like Fabio Biondi, Reinhard Goebel, Roy Goodman, Paul Goodwin. 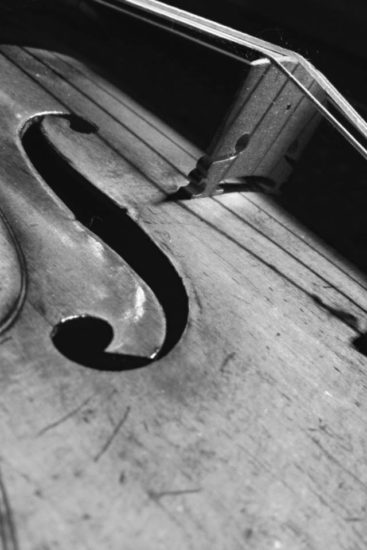 From 2014 to 2018 Valerio has been soloist and concertmaster in the Silete Venti! Orchestra from Milan, under the conduction of Simone Toni; with this orchestra he played some of the greatest masterpieces of classical repertoire such as George Friederich Haendel’s The Messiah, Johann Sebastian Bach’s Johannes Passion and the less known Georg Philipp Telemann’s Brockes Passion, besides the Oboe and string concerts by Antonio Vivaldi, recorded in Venice by Deutsche Harmonia Mundi. The last great production he played in was Mozart’s masterpiece, Don Giovanni, played on original and historical instruments, staged in Milan at the Teatro dell’Arte and in Florence at the Teatro della Pergola, between December 2016 and January 2017. This project, strongly promoted by musical conductor Simone Toni, was produced by the Fornasetti Atelier in Milan, that coordinated a creative and productive team made up of some of the most interesting creative personalities of the cultural life in Milan, such as Barnaba Fornasetti and Romeo Gigli. The live recording of this opera has resulted in a Warner Classics collection and will be released in January 2018.

Since 2013 Valerio is solo viola d’amore player of the Mirabilis Harmonia Ensemble in Rome, a quartet that is interested in projects of study and discovery of unpublished repertoire for german flute, viola d’amore and basso continuo, preserved in the so called Schrank II in the Sächsische Landesbibliothek – Staats und Universitätsbibliothek in Dresden. They are involved in a lot of concerts in Italy and abroad and in recording such as for Radio Vaticana and Euroradio.

Valerio is renowned also as a viola d’amore player and virtuoso; this is a rare and precious instrument both in the baroque era and nowadays. His interest on viola d’amore, begun as an experimental research, has become a special aspect of his artistic career and a particular feature of his performances. Valerio is appreciated both by critics and audience as one of the most interesting soloists of this instrument. With his viola d’amore he performed several concerts in Italy and all of Europe, playing music from baroque to contemporary; some of which have been composed for him and his viola. As a soloist he was conducted, among others, by Sir Antonio Pappano in Johann Sebastian Bach’s Johannes Passion, in Parco della Musica Auditorium, in Rome during Easter 2017. 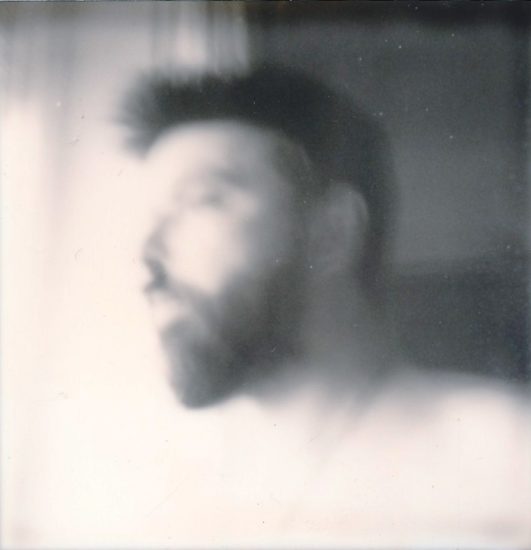 In his work as a viola d’amore virtuoso soloist Valerio has been supported by the Elsa Peretti Foundation of Barcelona and Nando Peretti Foundation of Rome, a very important and fundamental support for Valerio’s artistic growth. Both twin foundations that, now united, have lent for use by Valerio for more than ten years a prestigious viola d’amore built in Napoli in 1775 by Ferdinando Gagliano, and support numerous artistic projects of concert and recordings dedicated to the instrument.

In 2017 Valerio creates the ALIAS project, in cooperation with composer Elvira Muratore: this is a collection of five contemporary pieces for viola d’amore, written by the composer for Valerio and his Gagliano viola. The project will be articulated in a CD recording and several live international performances. The first ALIAS chapter, called Narcissus, was first performed worldwide in Thessaloniki Megaron Auditorium in November 2017, conducted by Andrea Vitello, in a special version for Viola d’Amore, Clarinet and String orchestra.

As a chamber musician Valerio has received important recognition, such as the REMA (Rèseau européen de Musique Ancienne): he was selected to represent Italy in the 2011 Showcase, an international show of excellence of young groups of classical music, in a duo with theorbo player Simone Vallerotonda, with whom he cooperated from 2010 to 2012. This cooperation, now ended, was also selected among the best young baroque ensembles in the “Fabulous Fringe” of the Oude Muziekfestival 2011, in Utrecht and in the Fringe of the MA Bruges Festival.

Alongside the concert and recording activities, Valerio is also involved in intense and advantageous musicological research which have led him to visit and study several musical archives, libraries, churches and italian conservatoires. The aim of such research is guided by the belief that a musician, today, cannot limit himself to play classical music, but has to be involved firsthand the rediscovery and study of his own repertoire. Such research entails a long and hard work of researching in libraries and archives, often of difficult access, attempting to create a new figure of historically informed artist that can be a trait d’union between the worlds of written music and performed music.

Among the most important discoveries he detected alongside Renato Criscuolo an unknown and unpublished motet by Antonio Vivaldi, Vos invito barbarae facies, preserved as an anonymous composition in a collection in the library of Sacro Convento in Assisi. The motet was confirmed to be an authentic Vivaldi composition by the Editorial Committee of the Istituto Italiano Antonio Vivaldi, which gave it the catalogue number RV811, and published it in a critical edition of Casa Editrice Ricordi.

The ever present interest for musicological research and the rediscovery of new repertoire drive Valerio to continue studying numerous compositions and archiving funds with the objective of bringing to light new discoveries and carry out projects that value them.

As a teacher Valerio held baroque violin and viola d’amore courses and master classes for l’Associazione Artes of Prato, the Festival Alessandro Stradella, the Scuola Estiva Musica Antica in Rieti, Scatola Sonora in Rome. From 2012 to 2013 he was baroque violin teacher at Conservatorio di Musica “Giuseppe Verdi” in Turin.

As a soloist, Valerio’s first recording for Brilliant Classics was in 2011: a performance of Domenico Scarlatti’s ‘melobass sonatas’ on the viola d’amore with the harpsichordist Andrea Coen. In 2012 he recorded the album Viola d’Amore solo (a collection of solo music for the instrument), and in 2014 his first CD dedicated to solo violin sonatas (music by Carlo Tessarini) was released, followed soon after by an album featuring the violin sonatas by Francesco Maria Veracini from unpublished sources and the two Bach’s continuo sonatas BWV 1021 & 1023. Other solo recordings are Georg Philipp Telemann Violin Sonatas Frankfurt 1715 (with Federico Del Sordo, harpsichord, 2017); Robert Lach, Music for viola d’amore and piano (2015); Laudi Spirituali (conducting the polish Classical Music Ensemble Cappella del Sacro Monte); Carlo Tessarini, 6 Violin Sonatas op.14 and 6 Trio Sonatas op.9 (2019); Elvira Muratore, ALIAS five chapters for viola d’amore (2020). Most of these recordings have been enthusiastically reviewed on some International music magazines, in Italy and abroad.

This website uses cookies so that we can provide you with the best user experience possible. Cookie information is stored in your browser and performs functions such as recognising you when you return to our website and helping our team to understand which sections of the website you find most interesting and useful.